What to keep in the vehicle

Avila suspected something might be wrong shortly after giving a ride to a teen and two older women Monday night.

“They started talking, like saying everything that was going on. Like what they’re doing, child sex trafficking,” Avila told KTXL-TV.

Avila said he had just picked up the women and the 16-year-old from Sacramento and brought them to the Holiday Inn in Elk Grove, where the two women allegedly pimped the girl out to a man for sex.

Minutes after dropping them off at the hotel, he called police for help.

“Police arrived fast. They don’t play. They do not play. Not when you’re doing child sex trafficking,” he said.

The suspected John, identified as Disney Vang, was arrested for alleged sex with a minor.

Avila says it was the conversation between the adult women and the girl that tipped him off.

Avila said the victim looked like a child to him. “I looked at her in the eyes. She had this face of innocence and (looked) insecure.”

Police are grateful to Avila for getting involved and making a difference.

“He could’ve said nothing (and) went on his way, collected his fare,” said Elk Grove police officer Chris Trim. “Then that 16-year-old victim could’ve been victimized again by who knows how many different people over the next couple of days, weeks, months.”

When asked why he decided to get involved, Avila said:

“Honestly, I didn’t think about it … they said what they said, and it’s one of those things that you just do … I can’t just drive away. I mean, of course not. That’s not even an option.”

What to keep in the vehicle 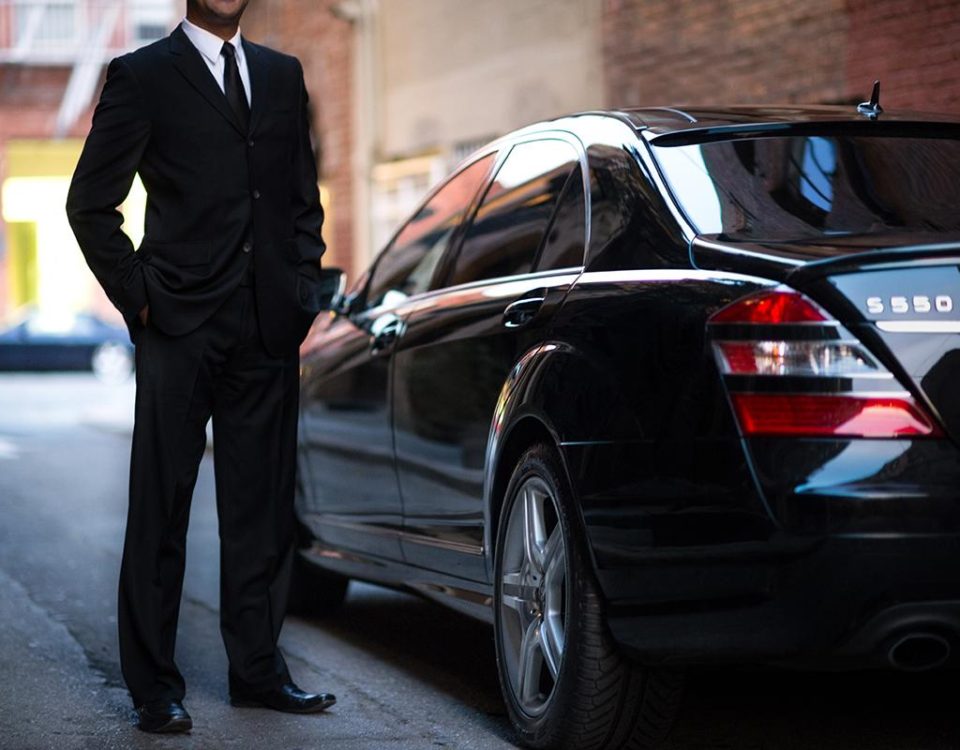 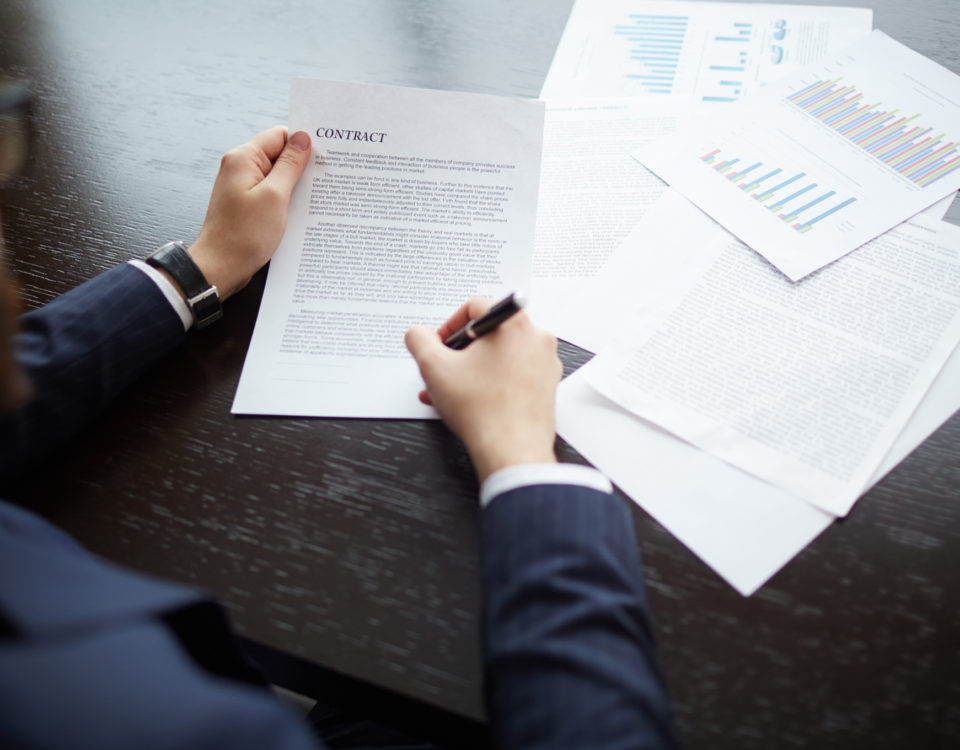 What you need to get started